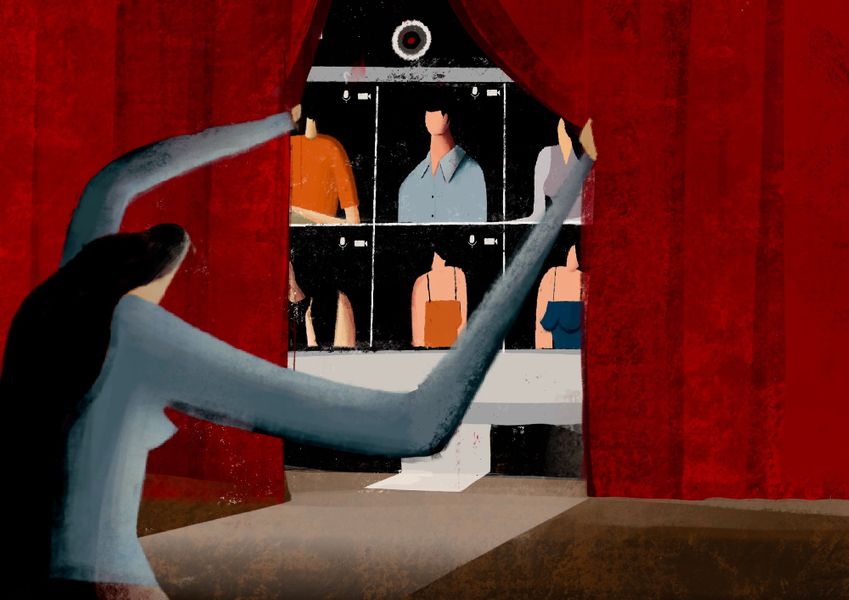 Corporate events suddenly had to go virtual as soon as it was clear gatherings of any size were a contagion risk. From small sales conferences to annual tech galas that attract thousands of attendees—such as Apple’s Worldwide Developer Conference and Facebook’s F8 event—organisers have had to turn on a dime. But while some firms are used to offering webinars, others have never tried it. So what does it take to run a successful online gathering? We asked a range of virtual-events organisers for their advice on making the switch. Here’s what they told us.

Once you’ve decided to go ahead, remember that a virtual event isn’t any simpler to organise. You may not need to secure a space, set up screens and stages or corral speakers into the right rooms, but online meetings have complexities of their own. Mitigate the risks through careful planning:

The ultimate goal is to make attendees feel your event was worth their valuable attention—that their time was well spent. To maximise the feeling of participation:

A polished online event can push the same kinds of buttons as attending live theatre or a musical performance. “The goal is to create an experience,” says Mr Blatner. “You can always get the information, but it’s hard to get the cool experiences.” 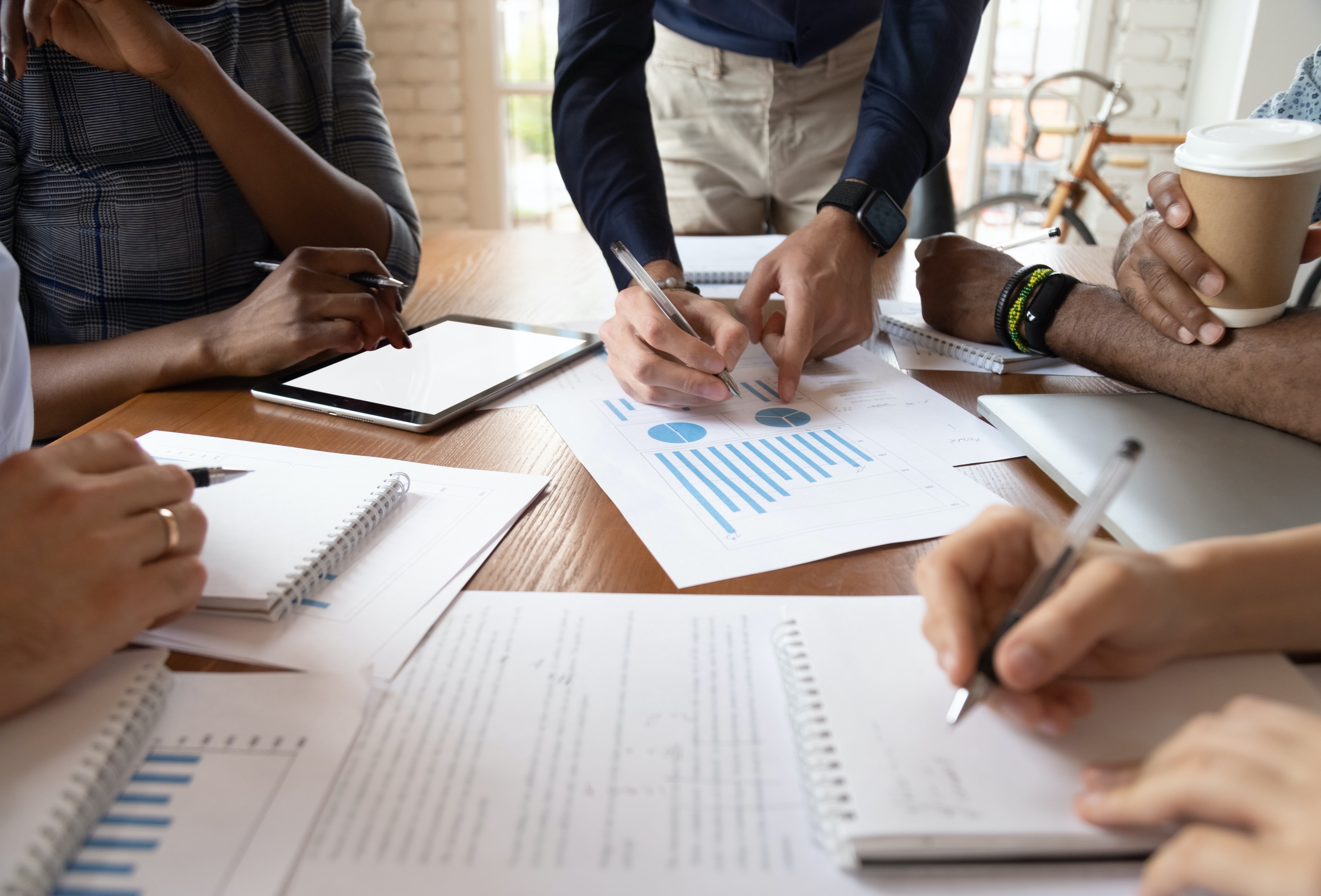 How to ensure your virtual event runs smoothly 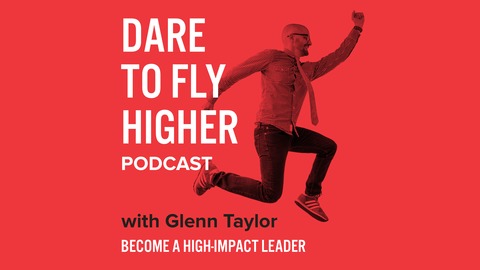 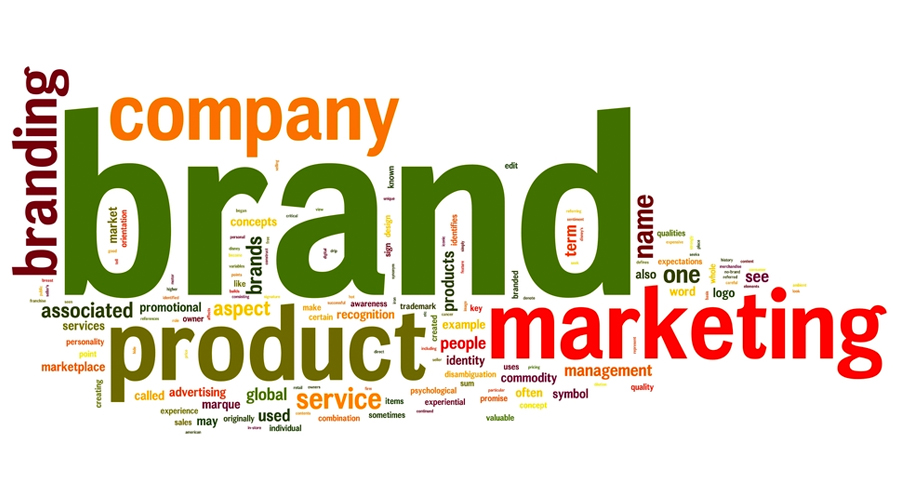 The Cannon Classroom – Building Your Brand

We look forward to speaking with you about how Hahn Stats
can transform data into a driver for your business success.